Menu
‹
Home Page
**** PROSPECTIVE PARENTS **** We are pleased to be offering parent tours to prospective parents for Nursery and Reception for 2021-22. Please contact the school office to book.
"I have come that they may have life, and have it to the full." (John 10:10)
Log in

Year 5 and 6 boys took part in a basketball tournament at Chauncy school. The tournament was run by Russell Hoops basketball company and both teams from St. Catherine's played very well. One team won every match except one and just missed out on making the semi final. The other team won all of their matches and were in the semi final but unfortunately lost by 1 goal to the team that went on to win the tournament. Everyone played fantastically. Daniel downing was awarded sportsman of the whole tournament, scoring lots of goals and passing to his team mates. Aidan Hunt was awarded best supportive team player of the tournament, making sure that he was always cheering on his team members from both teams. 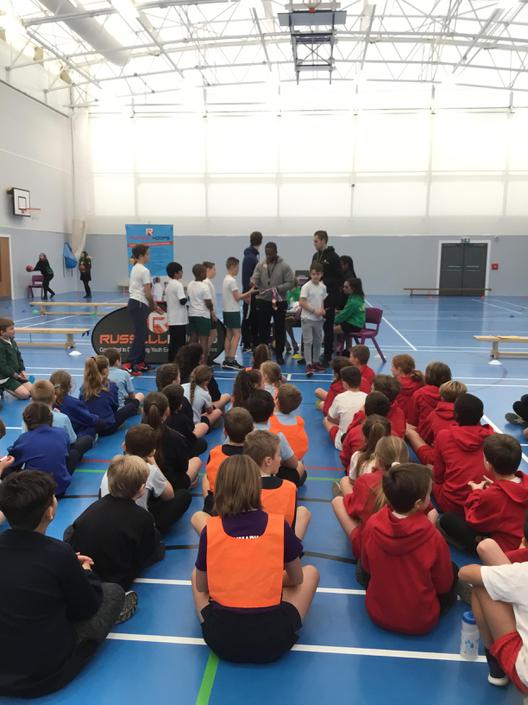 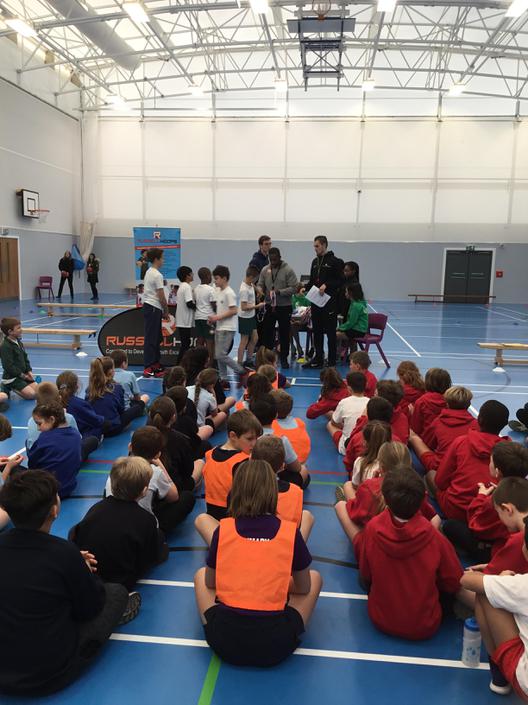 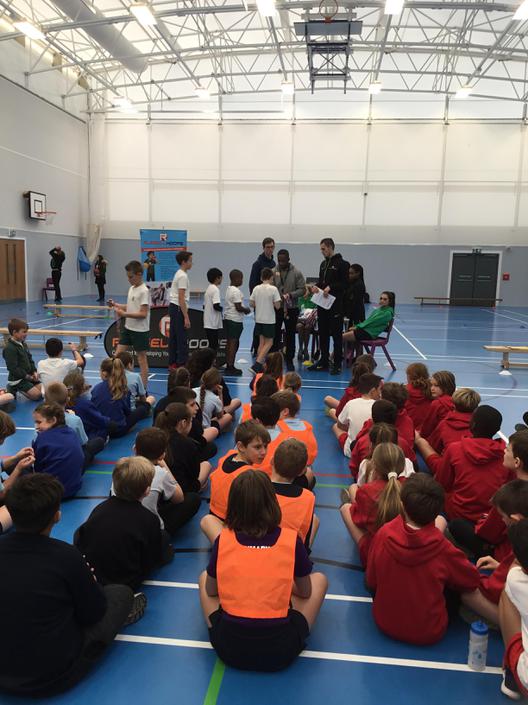 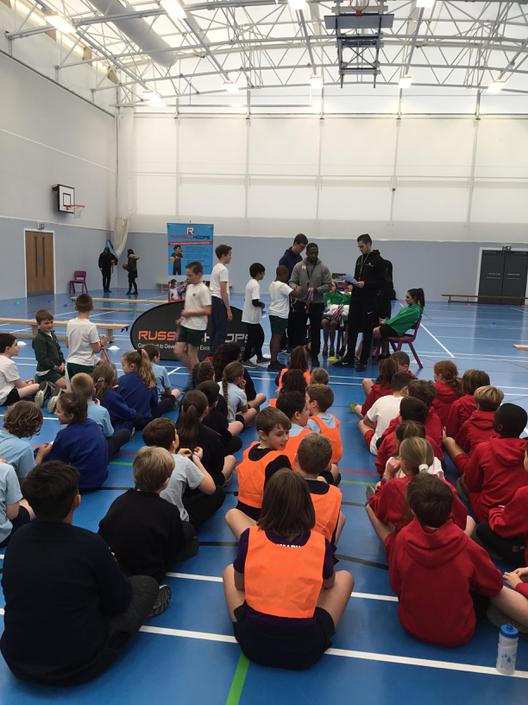 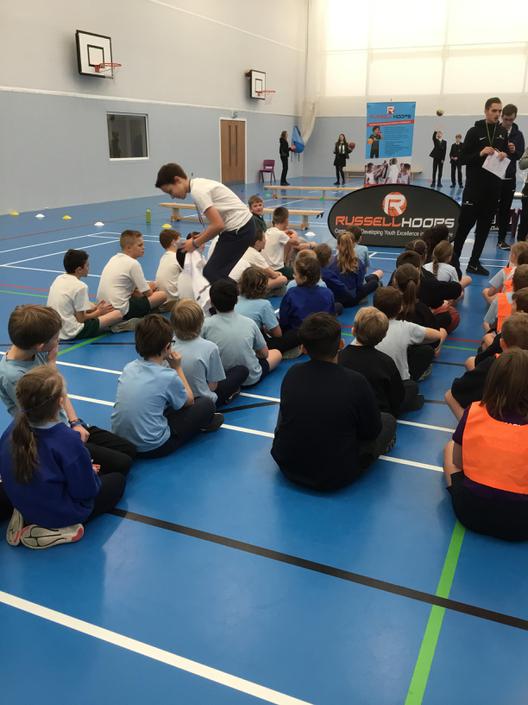 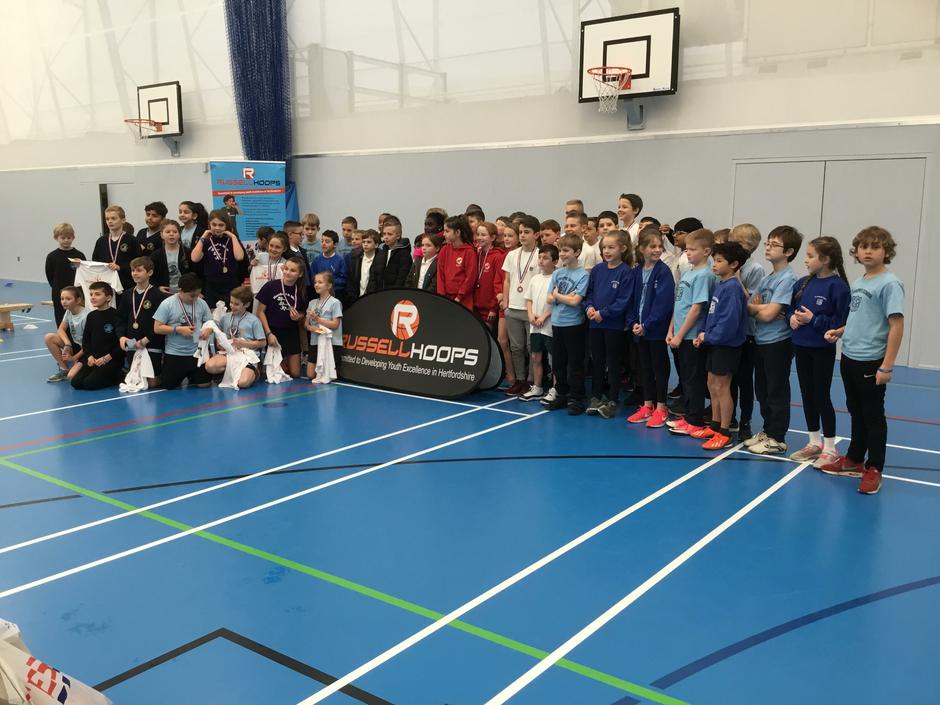 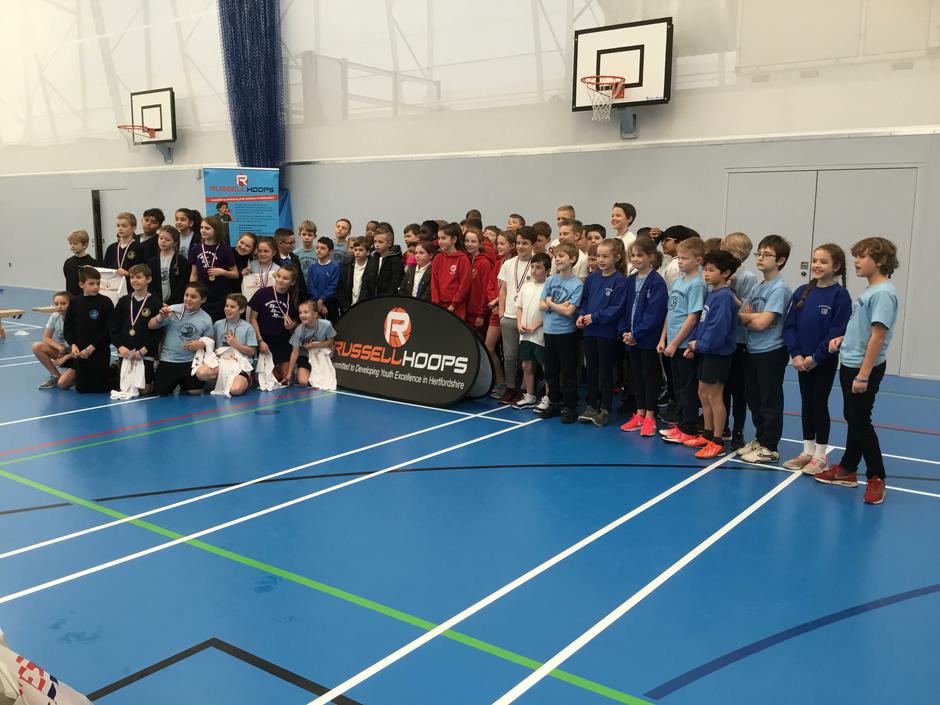 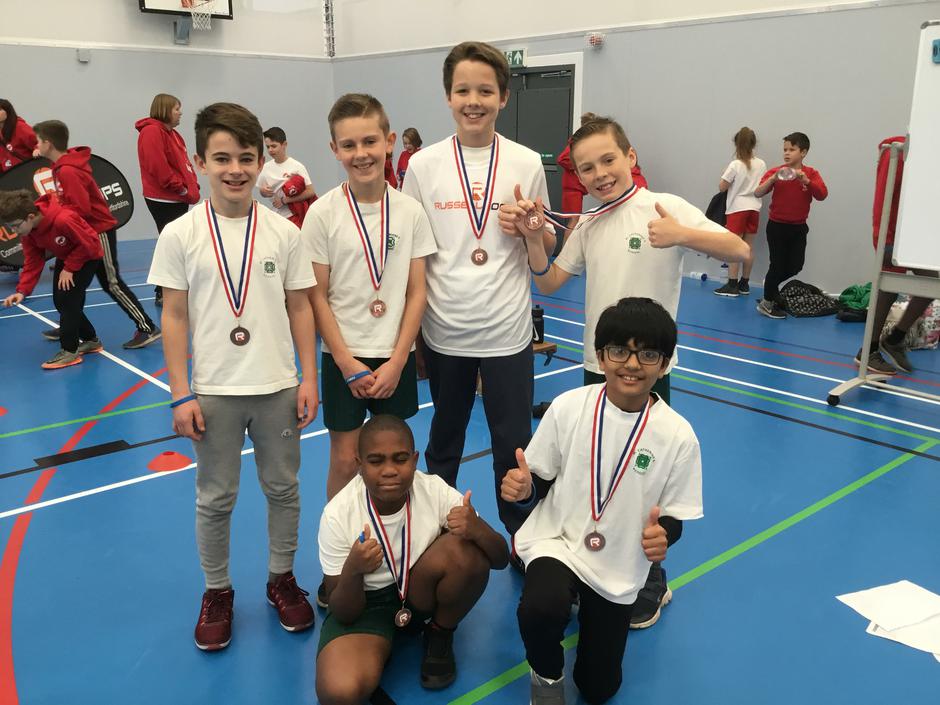 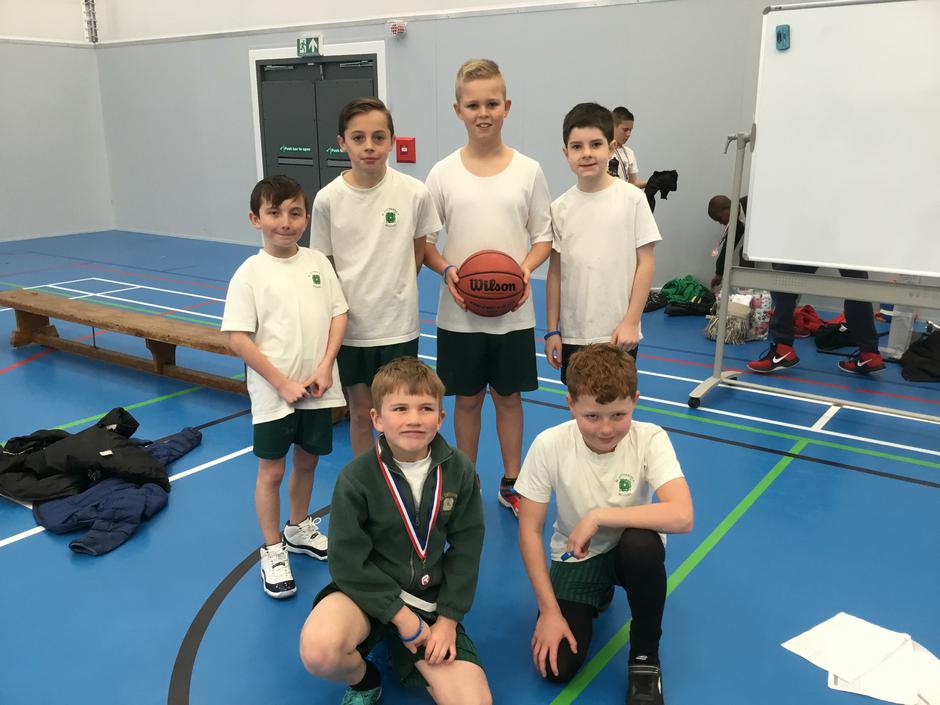 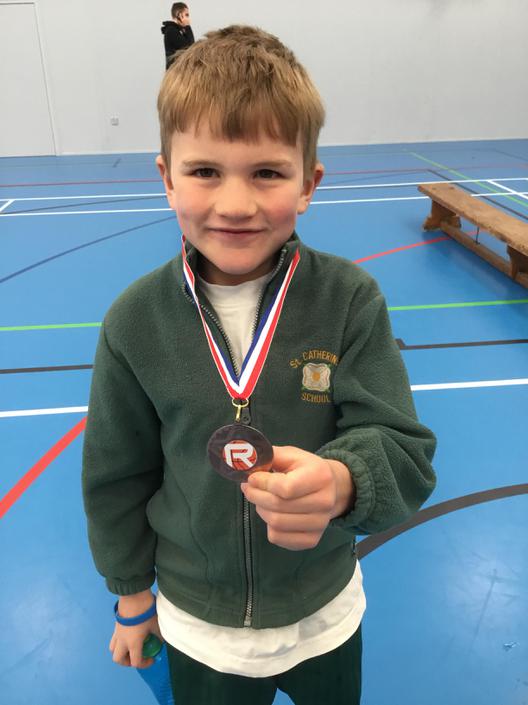 Sportsman of the tournament - Daniel Downing 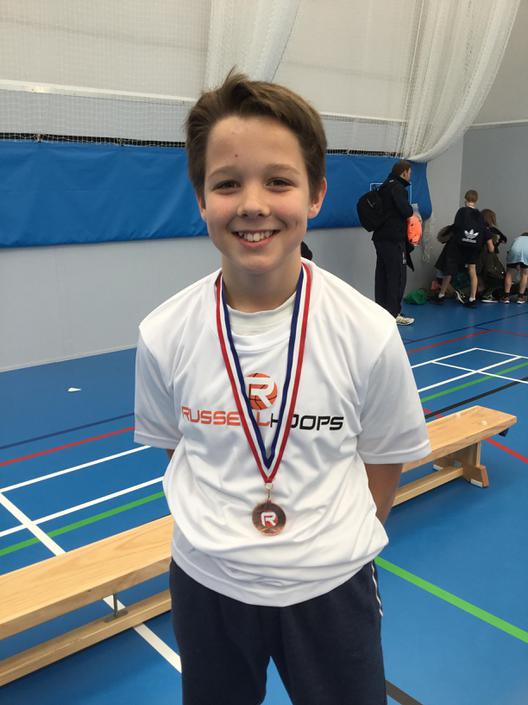